"Aria themselves contributed exclusive interviews to this fan documentary. The film features the band talking about the planning and production of the show as well as stunning scenes from Guest From The Shadow Kingdom and commentaries by writers and correspondents from metal media and fans from around the world."

Les min anmeldelse av 'Guest From The Shadow' Kingdom HER . 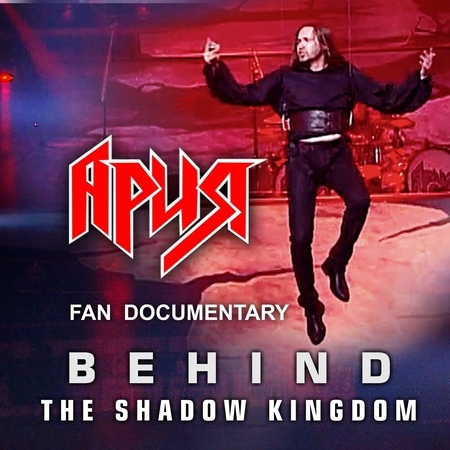 Metal med et glimt i øyet.