Shaun Farrugia: "From early on in the process it became apparent that Gehenna would become the closer for the album. Something about the epic darkness of this track seemed to serve as a summary encapsulating the spirit of the tracks that preceded it. It was also an even 50/50 split of leigh and my material, which is rare as a song is usually written predominantly by one of us or the other. This was a huge band collaborative effort. We finished the album with this song, based our long sleeve on this song and are very proud of it. Hope everyone loves it! 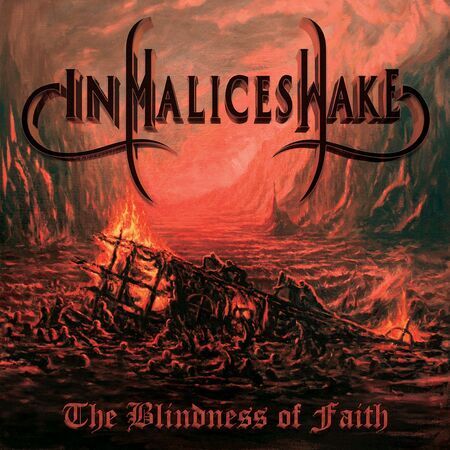