Live interactive virtual music festivals, all you need is internet and a smartphone.

"Tony releases his latest solo album with a clear understanding that it is to be his final written work as an artist, after a career as a major recording artist since being signed to RCA Music in 1985.

Beyond The Law is a hard edged and hooky rock album with an angle on prohibition and the gangland mobs of the 1930’s to the westside youth culture of the 1960’s and a theme portrayed by his vocals and his preferred musicians in current times.

Co-written with Tommy Denander (Alice Cooper), Peter Newdeck (Midnite City) and Patrick McKenna (Shy), the album is a hard 44 minute blast of Mills final vocal performances, before hanging up his microphone after 40 years as a rock singer. 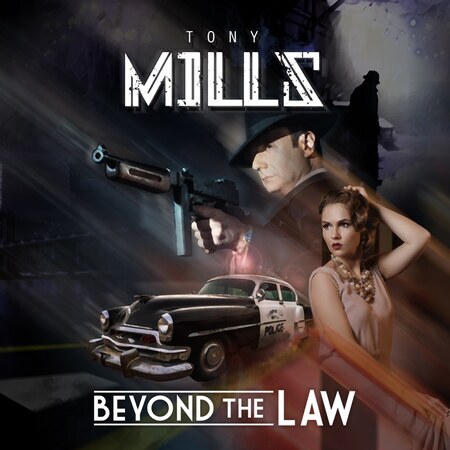