"Be Brave is taken from Trespass' latest album Footprints In The Rock, released by Mighty Music back in January 2018."

"About the video, Mark Sutcliffe (vocals, guitar) has the following to say: The song is about facing your fears. And sometimes all we have to fear is fear itself! Sometimes you have to make a stand! The video is based loosely on the tale of red riding hood and was produced by Aura Films and Trespass." 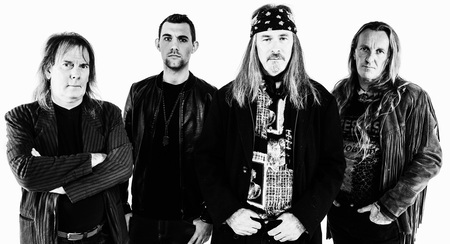 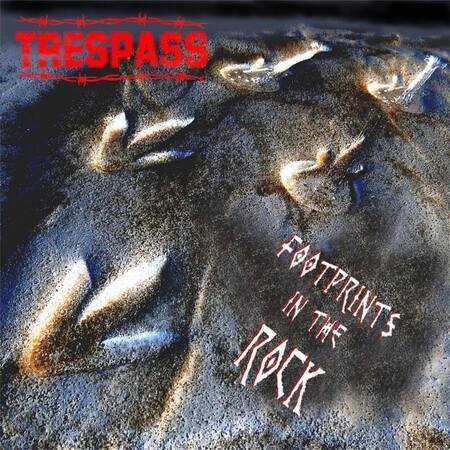