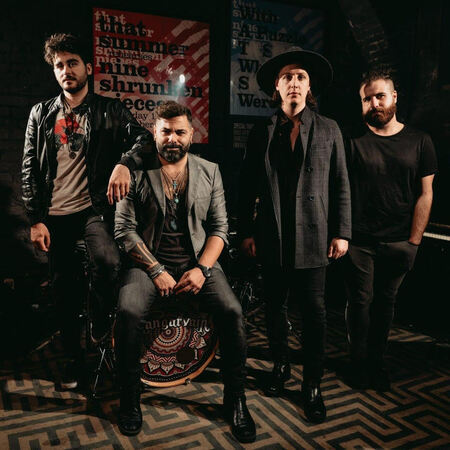 Alessandro@K2Music deler singelen med oss. Han foreteller at bandet fikk med seg Thomas Silver, tidligere vokalist i Hardcore Superstars, "...  for a fresh and groovy alt rock track which will make the joy of many fans out there.

"Formed in 2013, with 3 albums out (Best Ride Horse, Freaks and Roots and Returns) and several tours around Europe supporting among the others Gilby Clarke (Guns N’ Roses), Hardcore Superstar, Skillet and The Darkness, Hangarvain have reached within few years a strong international fanbase and a status as one of the most recognizable and untiring live acts around.

In 2019, a new cycle begins: after a warm-up summer tour the band released their fourth record The Great Machine on Oct 11th and embarked on a new Europe tour, this time as special guest for rock legends D-A-D.

In the middle of a world pandemic, with no shows allowed, the band teamed-up with his long friend and Swedish legend Thomas Silver (former member of the legendary Hardcore Superstars) for a fresh and groovy alt rock track which will make the joy of many fans out there.

New work, new dynamism and same exuberance for Hangarvain that always knows how to dare a different personality to each single, always using and dosing a brilliant composition, southern hard rock and a splash of blues vibes.

We’re proud to present the Animal Instinct premiere for Norway in cooperation with HeavyMetal.no." 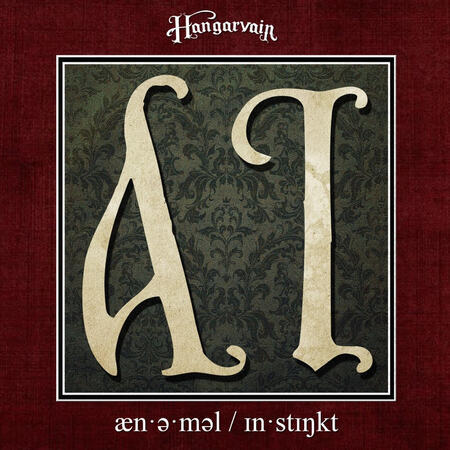